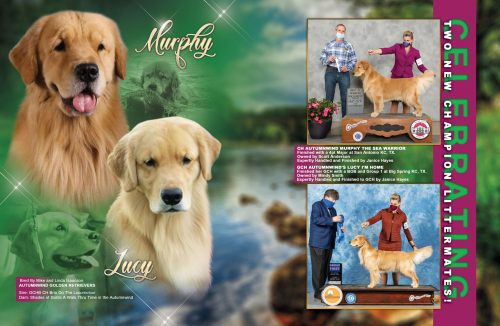 2020
Autumnwind’s Lucy I’m Home awarded  WINNERS BITCH  (3 point Major) at Sahuaro State KC
in Phoenix, AZ. on February 1, 2020.  Thank you to Judge Richard William Powell for finding her.
Thank you to Janice Hayes and KayCee Klang for presenting her so beautifully. 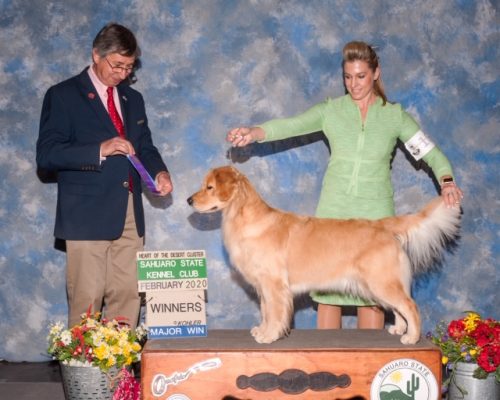 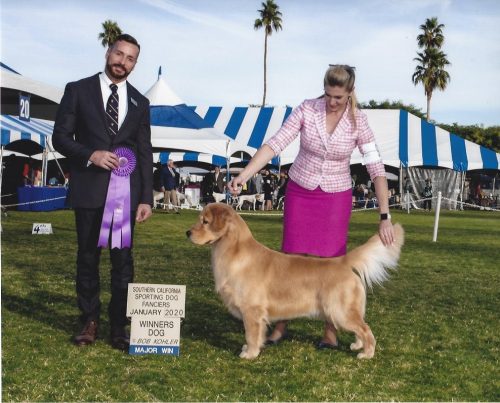 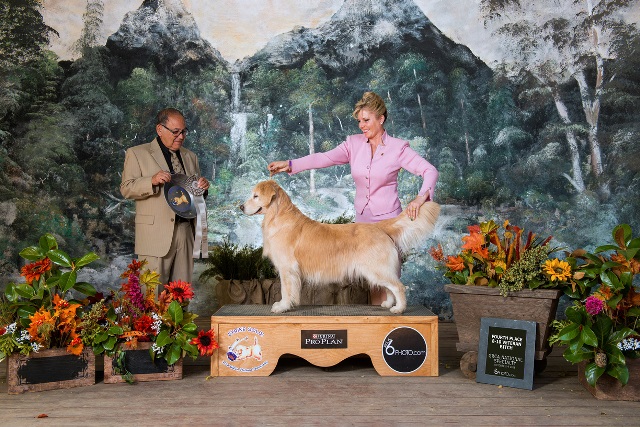 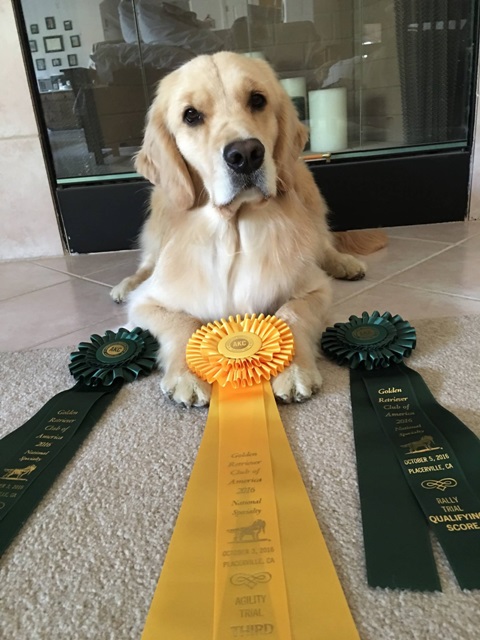 2016 GRCA National Specialty “Friday” (Chelsea x Clooney Puppy)
Agility, Rally and Obedience Qualifying Scores to add to her previous Tracking Title
All before the age of 2. “Friday” is owned by Pam Kennedy.CLOVER 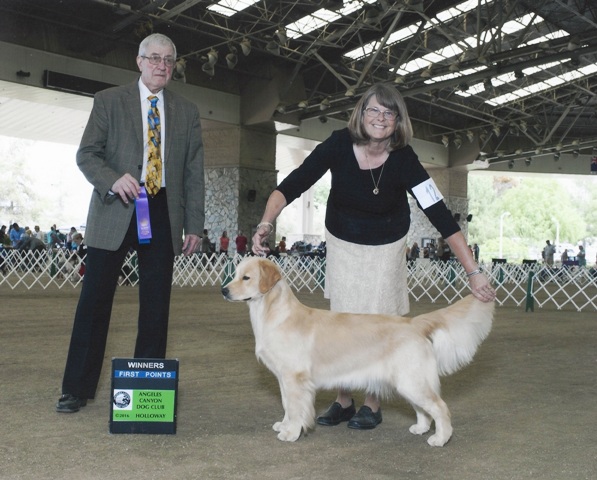 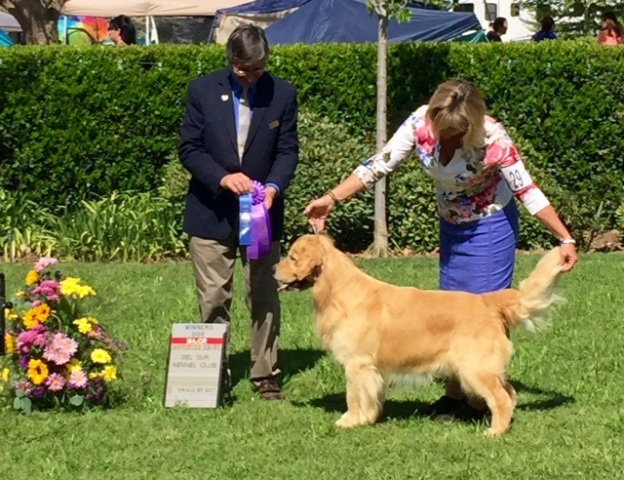 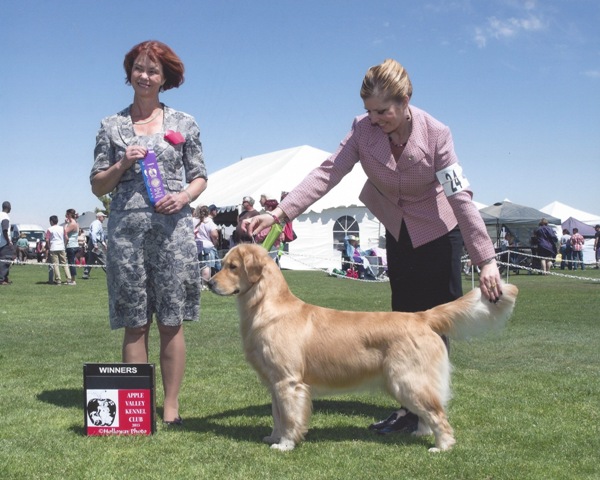 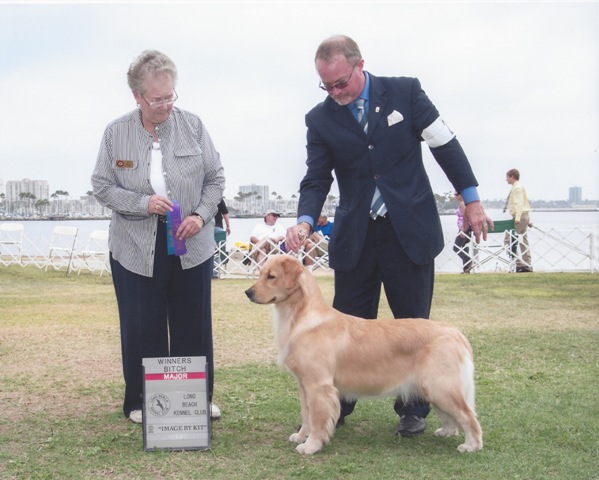 Shades of Gold A Walk Thru Time in the Autumnwind “Makenna” 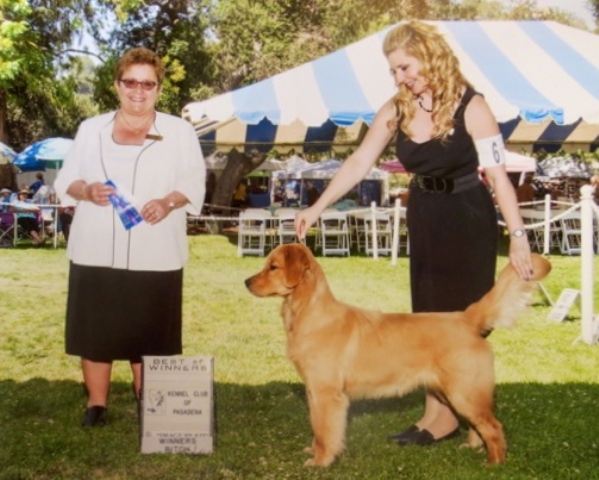 Autumnwind A Chip Off the Old Block “Cedar Bay”

Makenna scored WB and her first point (from the 12-18 Mo. Puppy Class) at the Kern County KC Show in Bakersfield on March 29, 2014 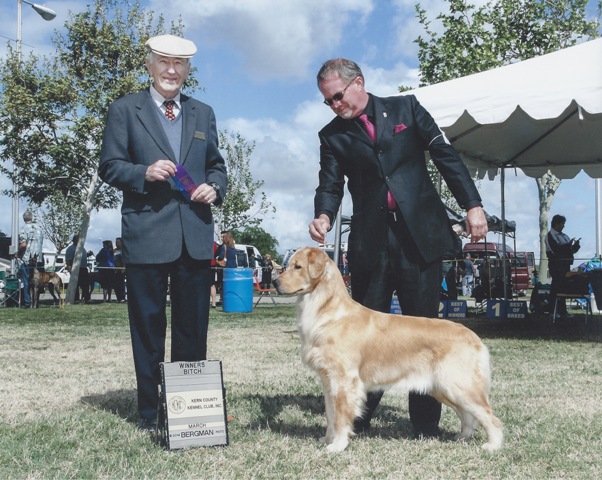 Shades of Golds A Walk Thru Time in the Autumnwind “Makenna”

Bumper
Autumnwinds Mr Bumper Mcbear “Bumper” was Awarded BOS at the Cabrillo KC on Sept. 1, 2013
for a GCH Major and Select Dog on Saturday August 31. 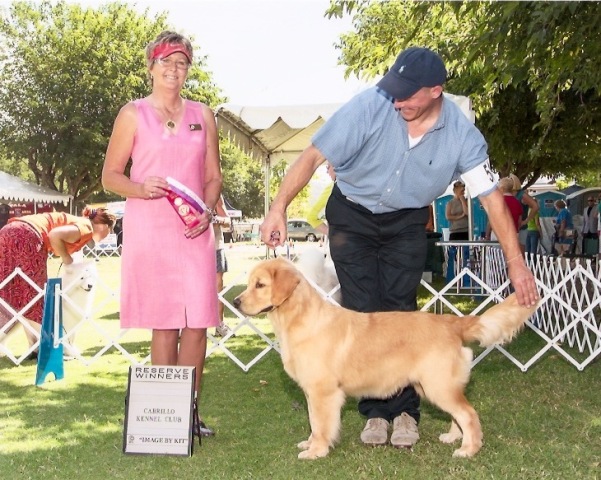 Makenna
Shades of Golds A Walk Thru Time in the Autumnwind “Makenna” was Awarded BOS at the Cabrillo KC Puppy Match on Aug. 30, 2013 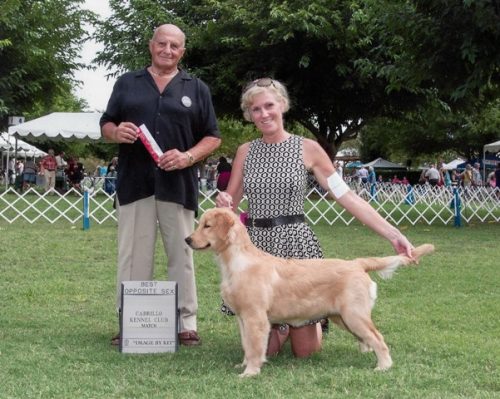 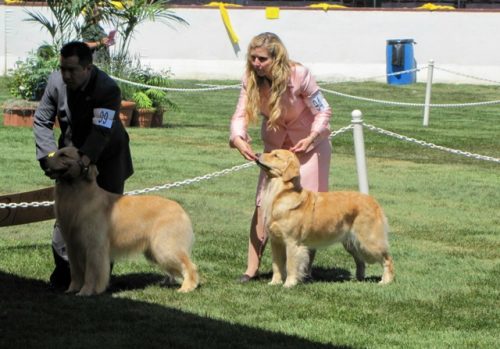 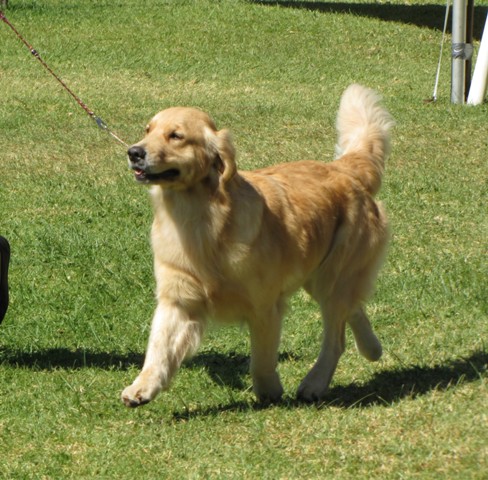 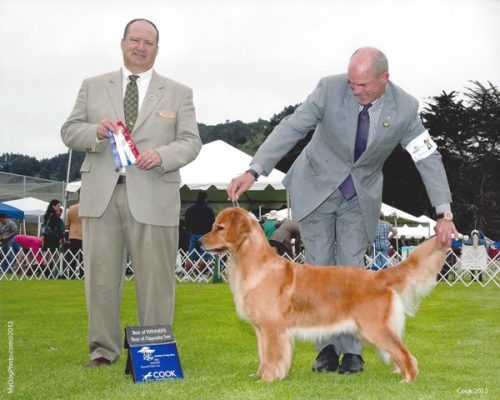 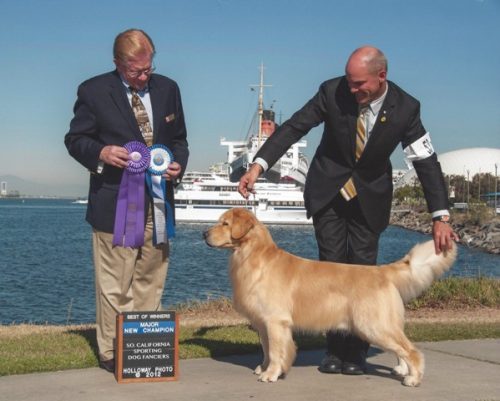 Bumper
Bumper scored his first win (Best of Winners) in Victorville on Saturday March 12. He followed that with another (Best of Winners) in Valley Center on Sunday March 20th.
Bumper then traveled with Erin and Shane to Las Vegas and scored a Winners Dog victory on Sunday April 3rd.
The following weekend in Glendale, Arizona he received a Reserve on Saturday April 9th and his 7th and 8th points by getting Best of Winners on Sunday April 10th.
WOW..he is on his way to his Championship..way to go Bumper and Erin.
Golden Retriever Club of America 2010 National Speciality
“Bumper” placed Second in the 12-18 months Class at the GRCA National Speciality in Greeley, Colorado on Oct. 1, 2010. The class of 26 dogs from all over the US and Canada. We are very proud of Bumper for his amazing performance at the show. Thanks to Erin too. She did a great job handling Bumper. 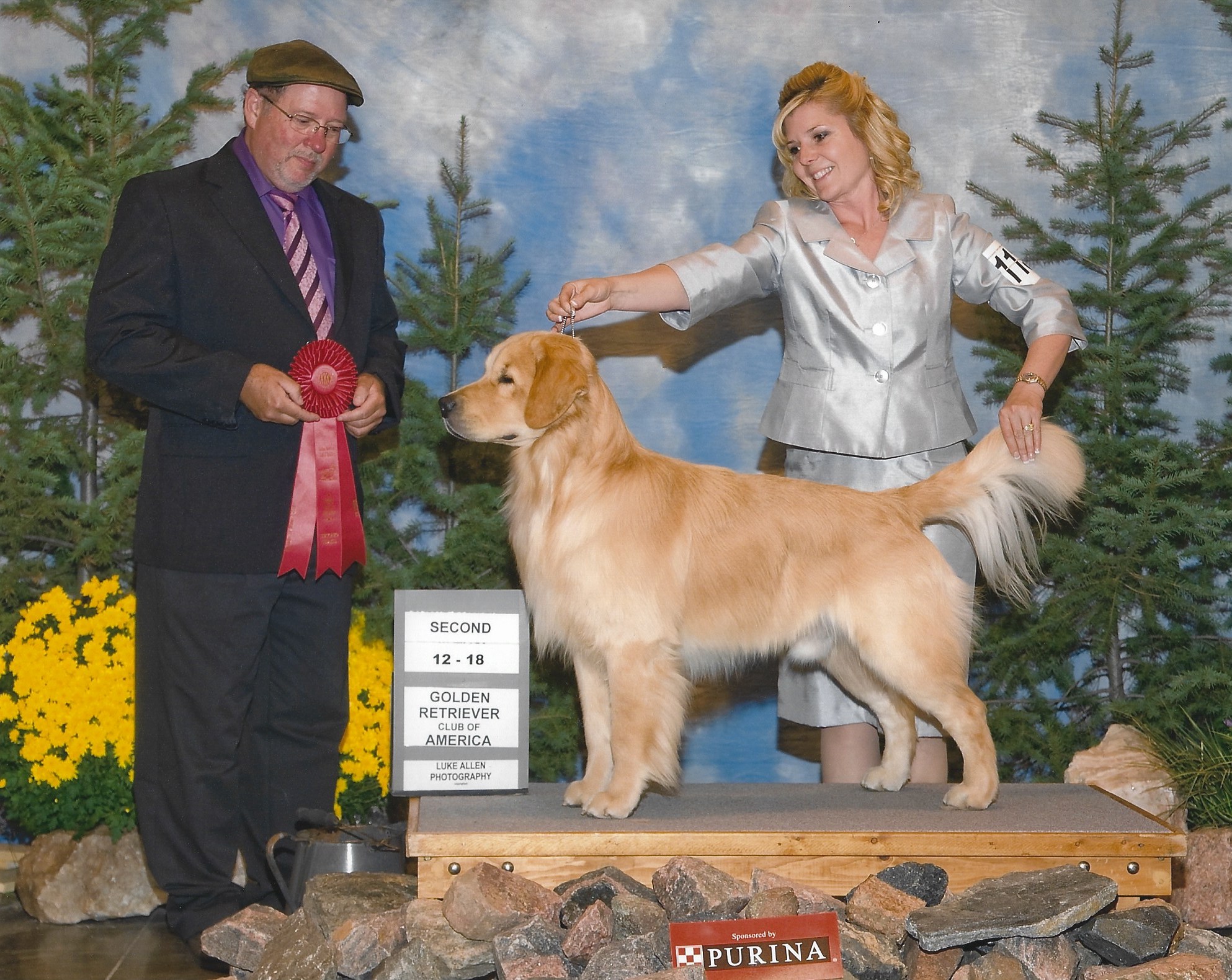